Начало » THE CLASSIC THERMAL IMAGER NOW WITH EVEN BETTER FEATURES: TESTO 875i 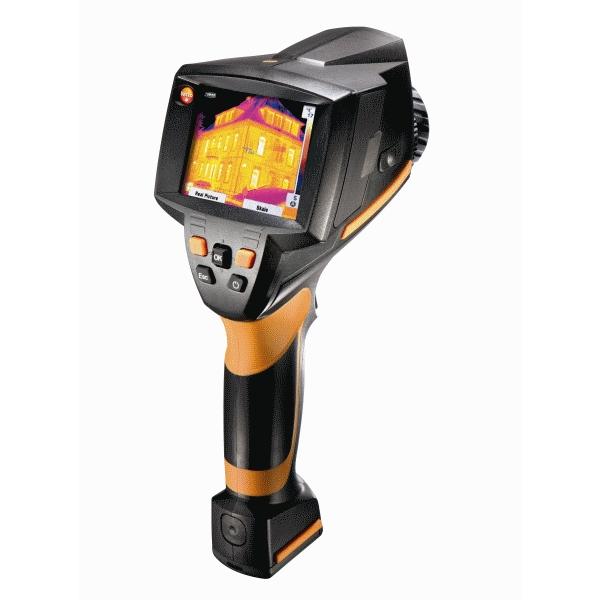 THE CLASSIC THERMAL IMAGER NOW WITH EVEN BETTER FEATURES: TESTO 875i

Testo presents the new thermal imagers testo 875-1i and testo 875-2i, now with even better features and analysis functions.

testo 875-1i: The most important advantages:

The SuperResolution Technology will make the image quality of your thermal imaging camera a cut above the rest. The resolution of the thermal imager is four times higher.

With every thermal image a real image is stored. This leads to an easier analysis and allocation of the thermal images to the measuring object

A laser point can be shown on the measuring object  for orientation.

–           Adaptation to different sizes and distances of measuring objects

2. Detection of sites at risk of mould

Measure temperatures up to +550°C (optional)