Call us
Make an inquiry

The operation of the testo 770-1 clamp meter is also easier and more reliable than ever before. It automatically detects and selects AC/DC and other electrical parameters, such as resistance, continuity, diode and capacitance. In addition, you can also use it to measure the starting current. And the two-line display presents your readings clearly and distinctlvely. In addition to the standard functions of the testo 770-1 clamp meter, testo 770-2 offers a temperature adapter and measures current in the µA range.The supplied temperature adapter for thermocouple probes can be used to measure electrical parameters as well as temperatures (compatible type K thermocouple probe can be ordered separately). In addition to this, the testo 770-3 offers a performance measurement function and can be connected via Bluetooth to the testo Smart Probes App. In the App, the measurement curve can be displayed as a graph on your smartphone/tablet and directly documented in the report. 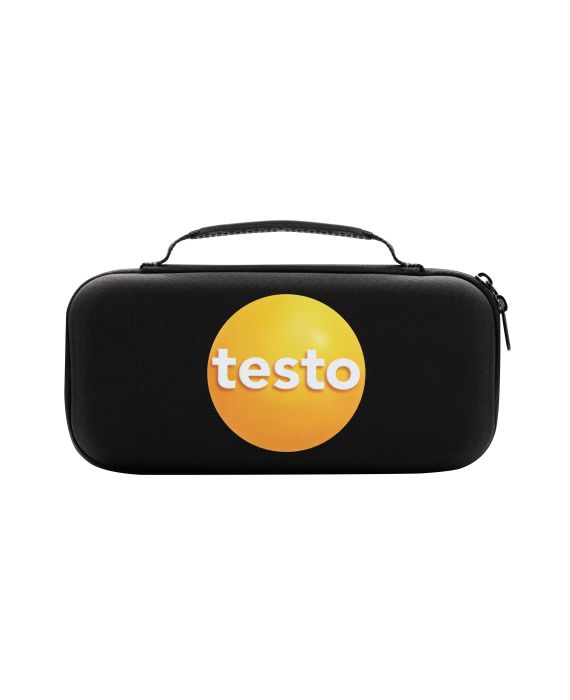 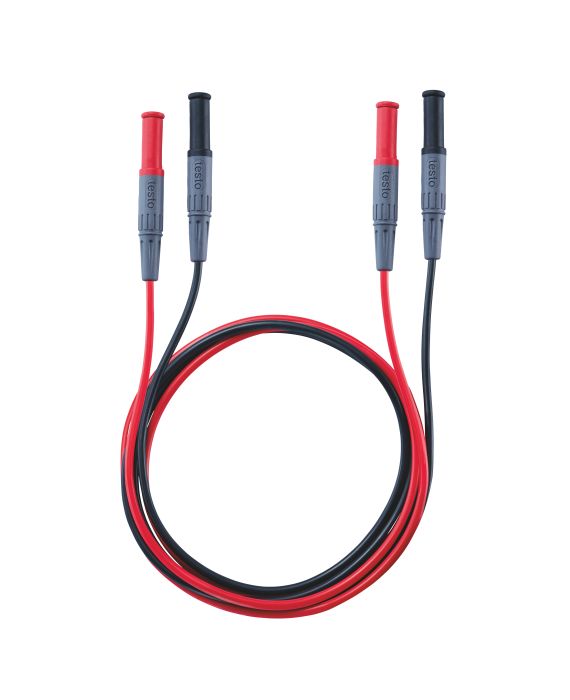 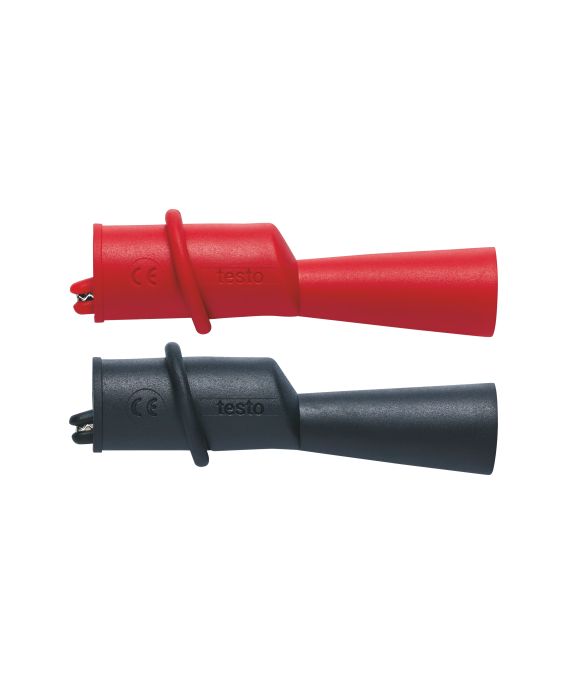 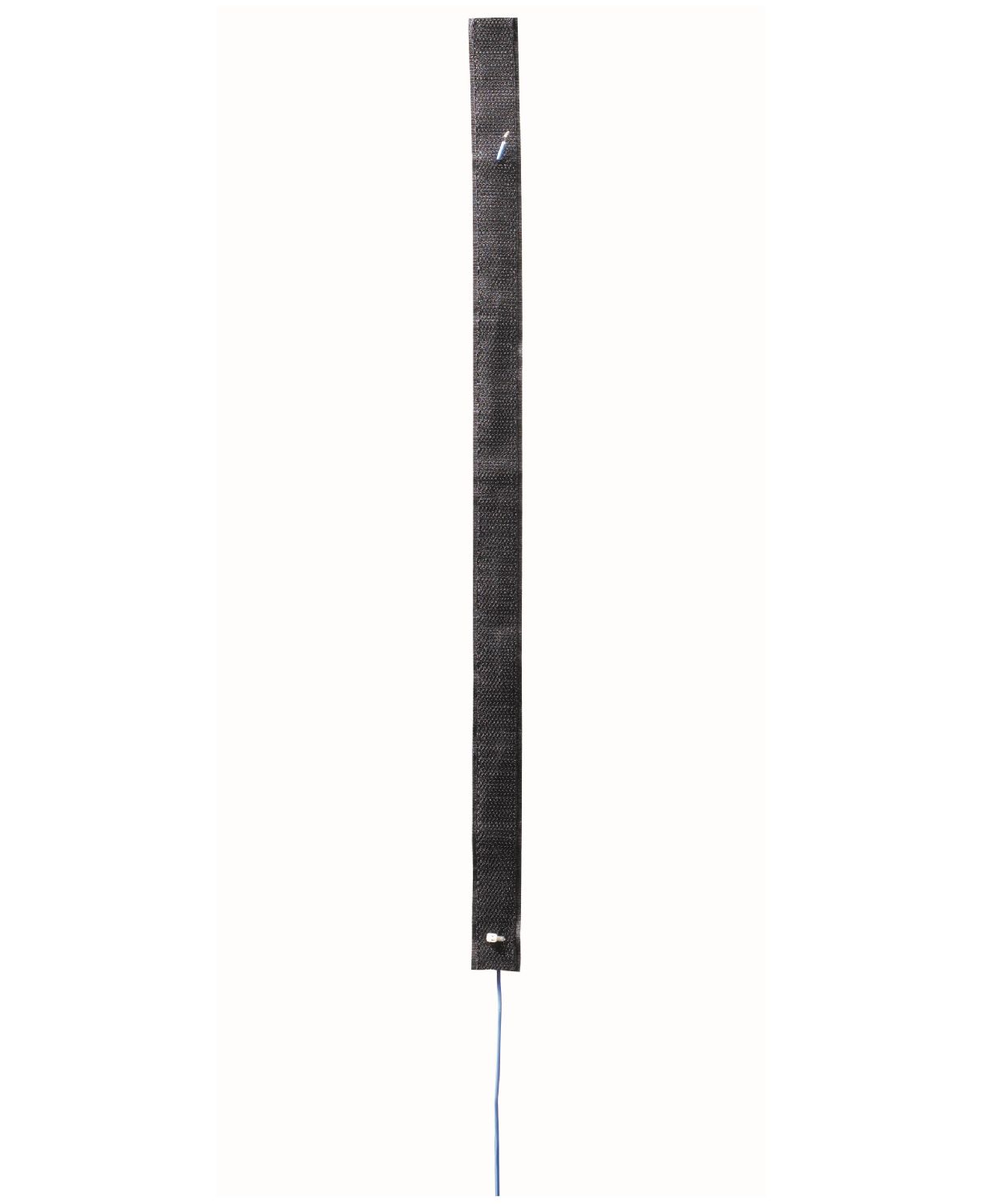 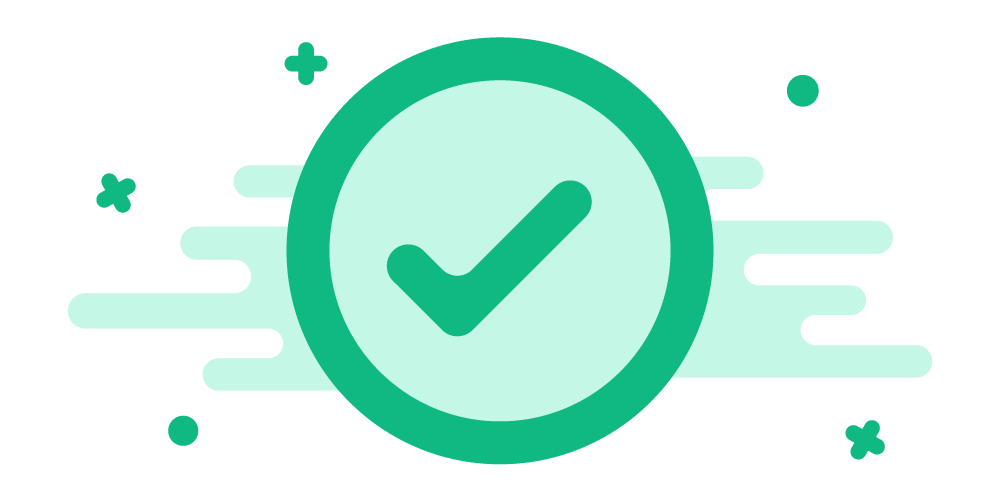